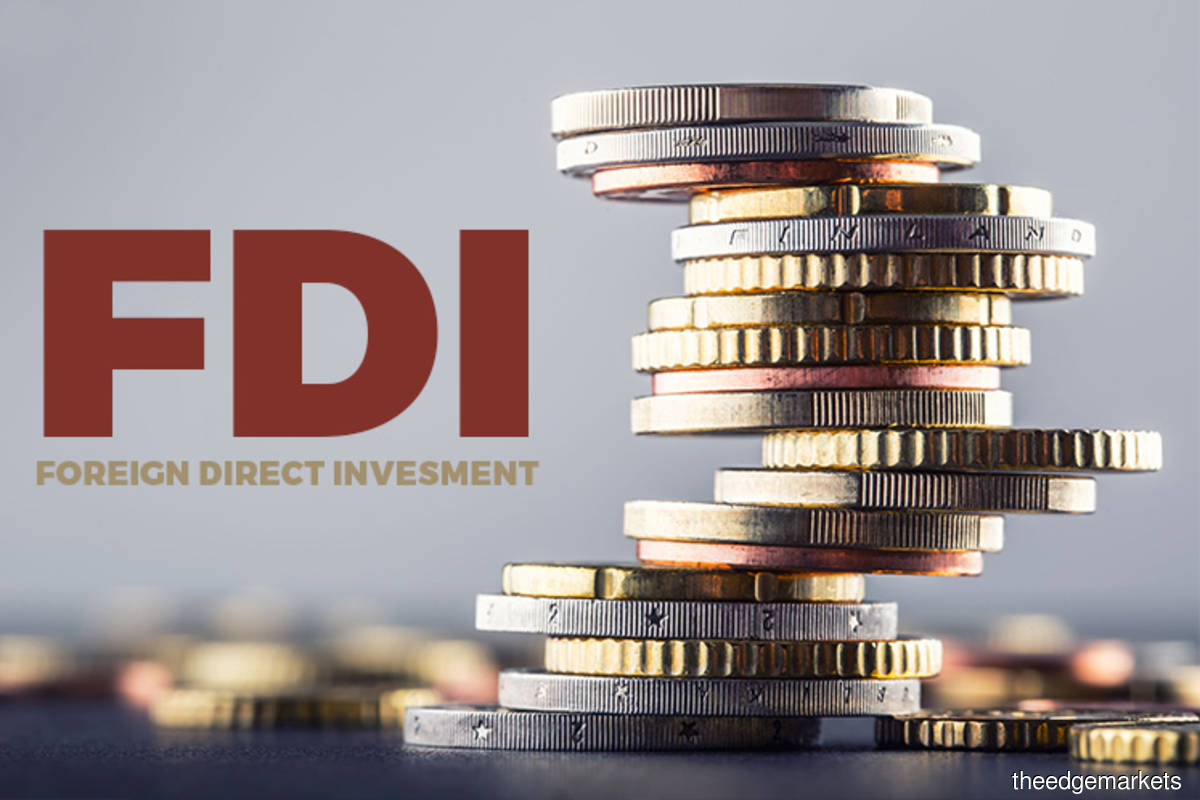 In a statement, the central bank added that these measures will provide greater flexibility for export-oriented industries to better support Malaysia’s economic recovery. These measures will be effective from April 15, with further details to be provided in the revised Foreign Exchange Notice 4 to be issued by BNM then.

One of the new measures is the removal of the export conversion rule. This means that resident exporters may now manage the conversion of export proceeds according to their foreign currency cash flow needs.

Meanwhile, resident exporters can now settle domestic trade in foreign currencies with other residents involved in the global supply chain.

“Recognising Malaysian exporters’ vital position in the global supply chain, this measure will facilitate the natural hedge for resident exporters and their business partners along the supply chain to better manage foreign exchange risk,” the central bank explained.

BNM also said that resident exporters can now extend the period of repatriation of export proceeds by more than six months under exceptional circumstances. Meanwhile, the six-month rule is still in place.

BNM elaborated that this flexibility eliminates the need for exporters to seek its approval in repatriating their export proceeds beyond the six-month period for reasons beyond exporters’ control. It also clarified that for other purposes, approval is still required.

Additionally, resident exporters can now net-off export proceeds against permitted foreign currency obligations. The central bank elucidated that with this flexibility, exporters no longer need to seek approval from it for netting agreements involving export proceeds. BNM viewed that this would enhance business efficiency and cash flow management for exporters.

“This provides a greater risk management avenue and choice for resident corporates to hedge their commodity price risk,” it said.