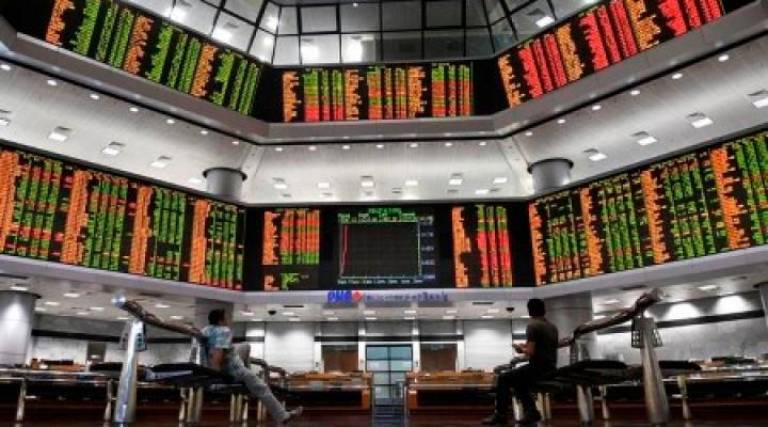 Analysts have opined that the latest batch of quarterly corporate earnings are commendable despite rising COVID – 19 infections that led to a re – imposition of movement restrictions, which were mitigated by a strong performance on the trade front.

JF Apex head of research Lee Chung Cheng views the latest round of corporate results as above market expectations.

Nonetheless, Lee noted that there were not many surprises for the quarter, as the strong performance of certain sectors such as gloves and technology were within his expectations.

On the flip side, he said the weak performance of certain sectors, such as tourism, was unavoidable due to the movement restrictions.

“Moving ahead, the COVID – 19 vaccine rollout would be the biggest driver for equities in the coming quarters as investors shift from recovery play to reopening play,” he said.

The shift to a reopening play, Lee elaborated, could translate into investor interest for sectors that would stand to benefit from the lifting of restrictions such as banking and even gaming counters.

Inter – Pacific Securities head of research Victor Wan holds a similar view, pointing out that countries which embarked on a vaccine rollout earlier have started to see brighter prospects, indicating an earlier-than-expected recovery.

On the domestic front, he said this catalyst is contingent upon the government’s vaccination programme, which is projected to be completed around the end of this year.

As for the latest round of corporate earnings, Wan views it as a mixed bag of results and the expected outperformance of glove players indicated that it is still about recovery play for local counters.

He noted that the forecast-beating performance of the tech sector – driven by unexpectedly strong demand for electric & electronic products – was a surprise this quarter.

MIDF Research head of strategy Syed Muhammed Kifni Syed Kamaruddin said only six out of 10 of the companies under the research house’s coverage have announced their financials.

For comparison, Kifni pointed out that the quarter saw the highest percentage of outperformers in the past five was 22%.

“Hence the 4Q’20 results season can thus far be categorised as very encouraging,” he said.

Going forward, he opined that the gradual strengthening of the ringgit, as well as the firming of commodity prices, particularly crude oil and crude palm oil price, will attract funds to the local equity market and underpin recovery in the primary sector of the economy to the direct benefit of commodity-related companies, respectively.

On crude palm oil, Lee and Wan opined that favourable prices commanded by the commodity is likely to continue for the first half of the year but are expected to taper down in the second half of the year.

“An expectation of a bumper harvest in the second half of 2021 could translate into depressed prices for the sector,” according to Wan.