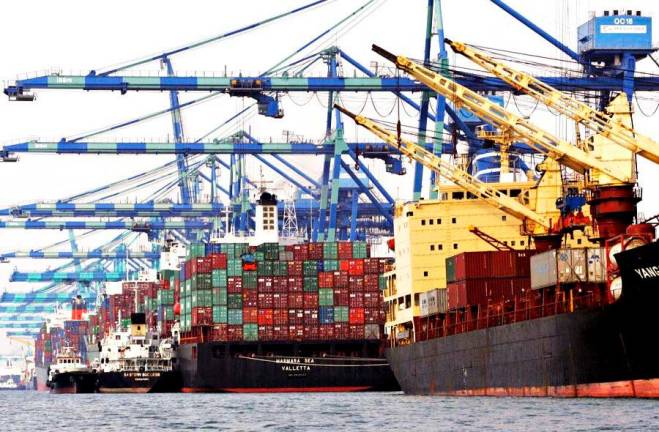 Malaysia’s exports rose 17.6% to RM87.6 billion in February 2021, the highest year-on-year growth in 28 months driven by both domestic exports and re-exports.

The double-digit growth for exports and imports in February 2021 was regained after 12 months.

Imports by end-use saw an increase for capital and consumption goods. Imports of capital goods surged by 39% or RM2.1 billion to RM7.6 billion. Consumption goods (8.5% of total imports) registered an increase of 17.6% from RM5.0 billion in February 2020 to RM5.9 billion. Imports of intermediate goods amounted to RM38.3 billion or 55% of total imports, a marginal decrease by 0.2% on-year.

It elaborated that despite the movement control order and a shorter working month, the country registered a substantial export expansion of 17.6% year on year, ahead of the research unit’s estimate of 6% and Bloomberg’s estimate of 7.1%.

In general, UOB opined that a sharp cyclical rebound in China’s economic growth and growing optimism surrounding the US economic outlook, alongside moderate recoveries across Asia, will help drive the recovery in global demand this year.

“The technology upcycle and acceleration in digital transformation should continue to boost demand for Malaysia’s electric & electronic products alongside rubber products,” it said.

It highlighted that the country’s diversified export base and robust trade linkages also play an important role in sustaining the gains in trade amid lingering uncertainties surrounding the pandemic and geopolitical tensions. “Moving forward, an acceleration in global inoculation programs and reopening of international borders are potential catalysts for the rosier export outlook.”