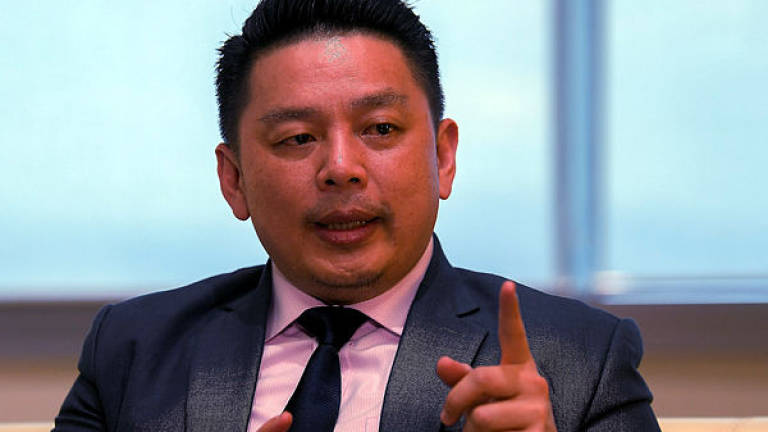 The Ministry of International Trade Industry (MITI) is optimistic of Malaysia’s aerospace industry growing between 10 to 15 per cent year-on-year.

Its Minister Datuk Darell Leiking (pix) said this is due to an increase in manufacturing activities, mainly in the aerostructure and engine components, as well as the maintenance, repair and overhaul (MRO), which includes aero engines and components.

“To reach the target, we are also in need of more talent and skilled workers. Among the efforts is to upgrade the relevant courses (from diploma to degree) in universities and ensure graduates are market-ready,” he told reporters after his opening remarks at the Malaysia Aerospace Summit 2018 (MyAero’19) here, today.

Darell also said the aerospace manufacturing sub-sector is forecast to record positive export growth at 15 per cent, contributed by an increase in current orders, as well as new outsourcing projects.

“However, we have to be realistic that some businesses may be affected amid the global economic challenges. So, while we continue to work hard, we also need to explore and expose ourselves to the outside, getting contracts in the field that we have expertise in… even if it is a small part of the contract,” said Darell.

Despite Malaysia being small in size and distant from the big aerospace players in Europe, he is positive that investors would be attracted to invest and bring in their business into the country, because of the support given by the government.

“Apart from traditional market segments, Malaysia is also exploring opportunities in the New Space Economy or Space 4.0. where space technology will enhance the quality of life in the country.

“There will some activities with regards to space technology that we aim to develop in Langkawi. It includes a mission control centre, space port and high altitude lighter-than-air (Halta) office that is similar to a Zeppelin balloon, and which is expected to be used for 4G or 5G telecommunications and so on,” he added.

According to Darell, the Space 4.0 element the ministry wants to embark on, will be managed based on an investment ecosystem development, human capital as well as export.

“We expect there will be RM2 billion worth of new projects over the next five years. It excludes projects that have been approved by the Malaysian Investment Development Authority. However, discussions and negotiations are still ongoing,” he said.
– Bernama