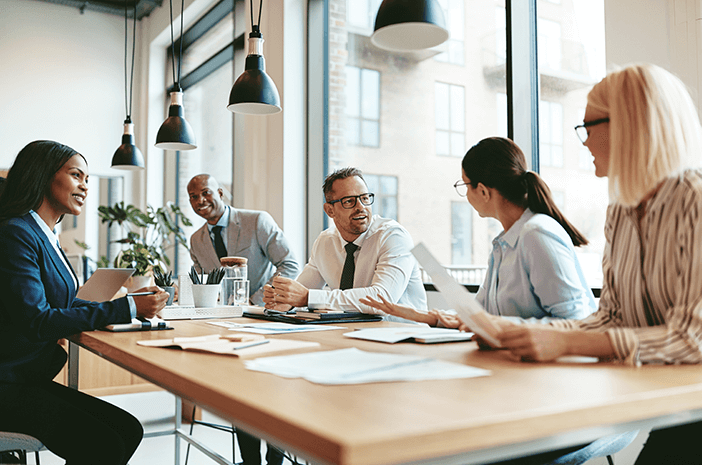 The Institute for Management Development (IMD) has released its annual World Competitiveness rankings, now in their 32nd year. The Netherlands competitiveness ranks fourth, after Singapore, Denmark and Switzerland. Hong Kong completes the top five. The number of small economies – broadly defined as such by their GDP –  in the top ten is striking. The data, compiled from hard data taken in 2019 and survey responses in early 2020 show a distinctive pattern in this year’s results of the strength of smaller economies. Arturo Bris, Director of the IMD World Competitiveness Center and Professor of Finance, says, “The benefit of small economies in the current crisis comes from their ability to fight a pandemic and from their economic competitiveness. In part these may be fed by the fact it is easy to find social consensus.”

In 2020 the Netherlands rose two places in IMD’s ranking to fourth, compared to sixth place in 2019. The Netherlands scores particularly well on subfactors of International Trade, Employment, Labor Market and Technological Infrastructure. The rise on the ranking  can be explained by significant improvements on scores for labor force long-term growth, exchange rate stability and long-term unemployment, compared to 2019.

This year, new criteria were added to reflect the importance of achieving the UN Sustainable Development Goals (SDG) – the leading global framework for sustainable development up to 2030. The criteria provide a perception of where the economy stands with respect to the different SDGs that need to be satisfied in 10 years, such as education and the environment, inclusion and empowerment, ageing and health. At the SDG summit on 25 September 2015, the Dutch government, amongst the other UN member states, signed a political declaration in which they adopted the goals. By signing the declaration, the Netherlands made a political commitment to achieve the goals by 2030. The Dutch government aims to achieve this in close cooperation with Dutch businesses and civil society organizations.

Key attractiveness indicators of the Netherlands

From a list of 15 indicators, respondents of the Executive Opinion Survey were asked to select 5 that they perceived as the key attractiveness factors of their economy. The chart shows the percentage of responses per indicator from the highest number of responses to the lowest. Respondents found the high educational level, skilled workforce and reliable infrastructure particularly attractive in the Netherlands. A majority of the respondents also praised the stability and predictability of Dutch policy making.