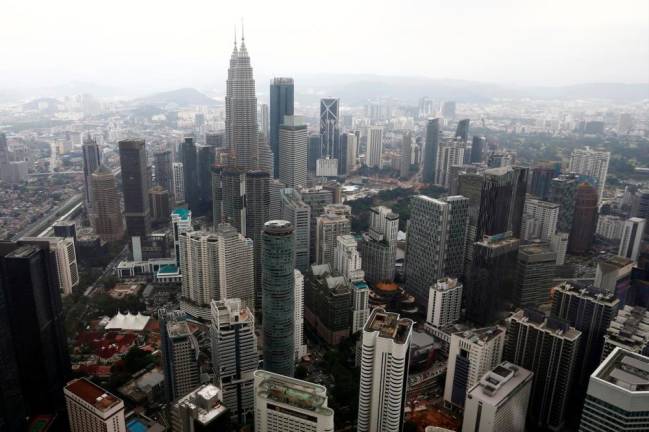 The unemployment rate dropped to 3.2 per cent in the fourth quarter of 2019 compared to 3.3 per cent in the previous quarter, according to the Malaysia Labour Force Survey Report, Fourth Quarter 2019.

Chief Statistician Datuk Seri Dr Mohd Uzir Mahidin said the number of labour force and employed persons growth of 2.1 per cent (15.77 million) and 2.2 per cent (15.25 million), respectively, as compared to the fourth quarter of 2018.

He said the labour force participation rate rose 0.2 percent from the third quarter of last year to 69.1 percent in the fourth quarter.

In the fourth quarter of 2019, the female labour force participation rate registered a 0.1 percent increase to 56.1 percent from the previous quarter, and an increase of 0.2 per cent to 81.1 per cent during the same periopd for male,he said in a statement here today.